The management of aquarium fish often involves changes in the composition of species and/or number of subjects in the tank. An important aspect in the assessment of the life quality of individuals is the impact of such changes on the dominance hierarchy, which in turn affects physiology, food access, and reproduction success. We had the opportunity to measure the effect of changes in the tank composition on the hierarchy of a stock of 10 individual of cichlid fish Tropheus moorii hosted in the aquarium section of the Natural History Museum of the University of Pisa. During data collection, for management purposes ten individuals of Neolamprologus multifasciatus had to be introduced and one individual of Simochromis babaulti had to be removed. We collected 932 agonistic encounters and assessed hierarchical relationships by using aggressor/aggressee sociomatrices. For the first time in a fish species, we combined measures of linearity (corrected Landau’s h index based on binary dyadic dominance relationships), steepness (based on normalised David’s scores), and triangle transitivity (based on the transitivity of dominance relationships within triads). We identified three periods of observation: period 1, 2 and 3 (25 hours of observations/period). Aggression rates plummeted from period 1 (before the perturbing event) to period 2 (right after the event) probably due to novelty related behavioural inhibition. As a result of the higher level of unknown relationships, the degree of linearity and steepness decreased. However, the frequency of one-way relationships increased possibly because high ranking individuals – with fewer occasions for re-establishing their dominance - strategically targeted subordinates to avoid rank reversal attempts. In period 3 (last observation block of 25 hours) steepness, linearity and aggression levels increased back to the initial levels (period 1). Only the alpha male remained unchanged across the three periods. Thus, the dominance relationships stayed linear, but the initial hierarchy was not fully restored after the perturbing event. In conclusion, it is suggested that aquarium stocks of Tropheus moorii be monitored after tank composition changes, because although they may flexibly adapt to them this does not necessarily occur in the short run. 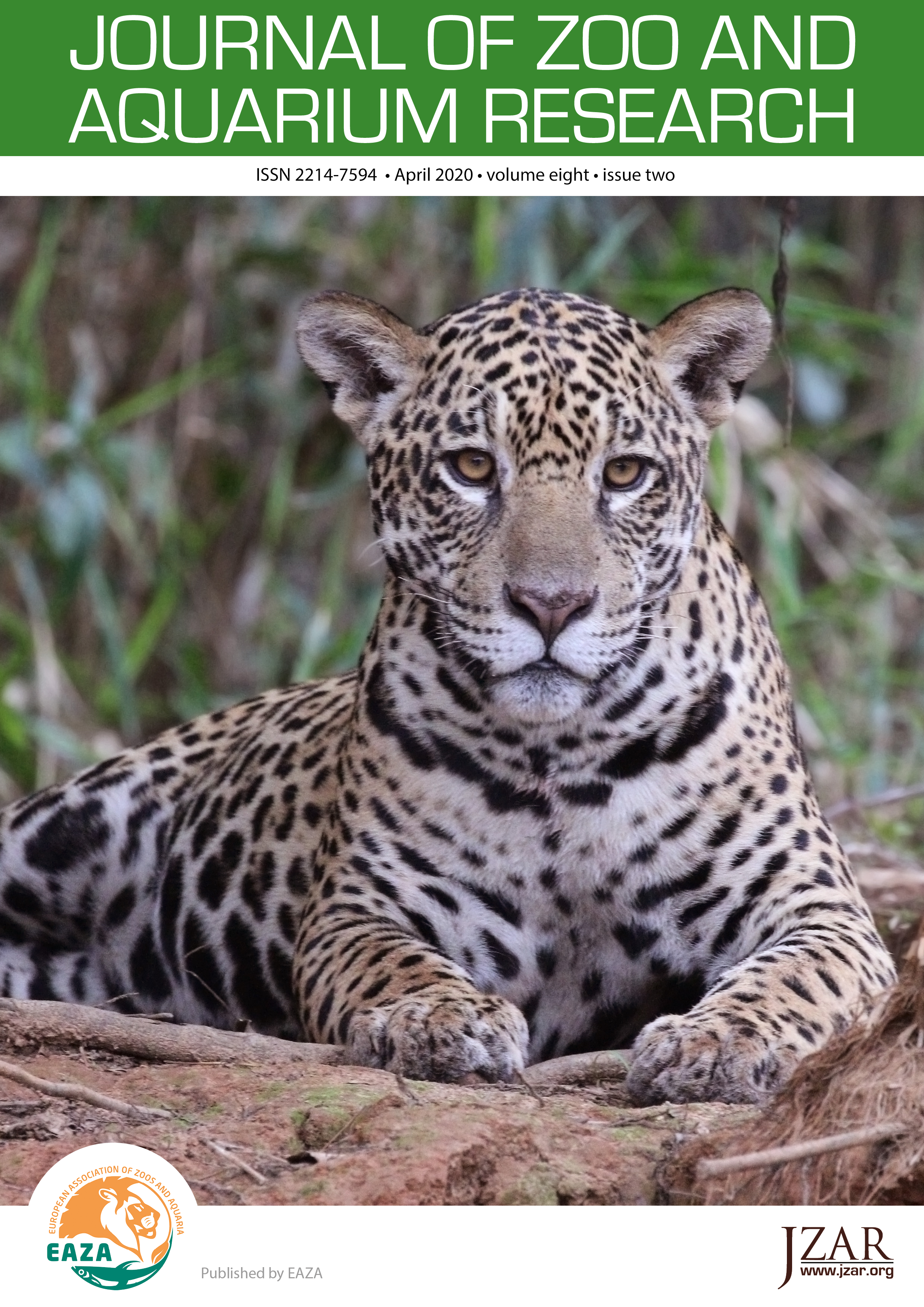