Techniques for increasing the nutritional value of feeder invertebrates include dusting the prey items with a vitamin and mineral powder supplement, or providing the invertebrates with nutrient-rich food, called gut loading, prior to feeding to insectivores. However, the delay between gut loading of prey and consumption by insectivores varies according to feeding regime and may be considerable if prey is left in the vivarium. This study aimed to determine the effect of time post gut loading on the nutritional composition of three species of invertebrates, mealworms (Tenebrio molitor larvae, approximately 23–30 mm), giant African land snails (Achatina fulica, shell size 10–35 mm) and dubia cockroaches (Blaptica dubia, approximately 20–30 mm). Feeder invertebrates were maintained on a dry commercial gut-loading diet, supplemented with fresh vegetables for 48 hours, after which the diet was removed. Samples of invertebrates (120 g of mealworms, 80 g of snails and 100 g of cockroaches) were taken for proximate analysis (dry matter, ash, crude fat and crude protein) at 0.5 h (excluding cockroaches), 1 h, 6 h and 12 h (excluding snails) using standard laboratory procedures. A one-way analysis of variance was performed to test for differences in nutrient content between time points in each species. Crude protein and fat contents of snails were significantly greater at 6 h compared to 0 h (P < 0.01). However, no other significant differences in nutrient content of snails or other species were detected at any time points. It is feasible that the increases in crude protein and fat of snails were a result of nutrient accumulation within the body. These findings indicate that in the species tested, with the exception of snails, delays of up to 12 hours between gut loading of the prey and their consumption by a carnivore are unlikely to affect the concentrations of macro-nutrients (protein, fat, dry matter and ash). 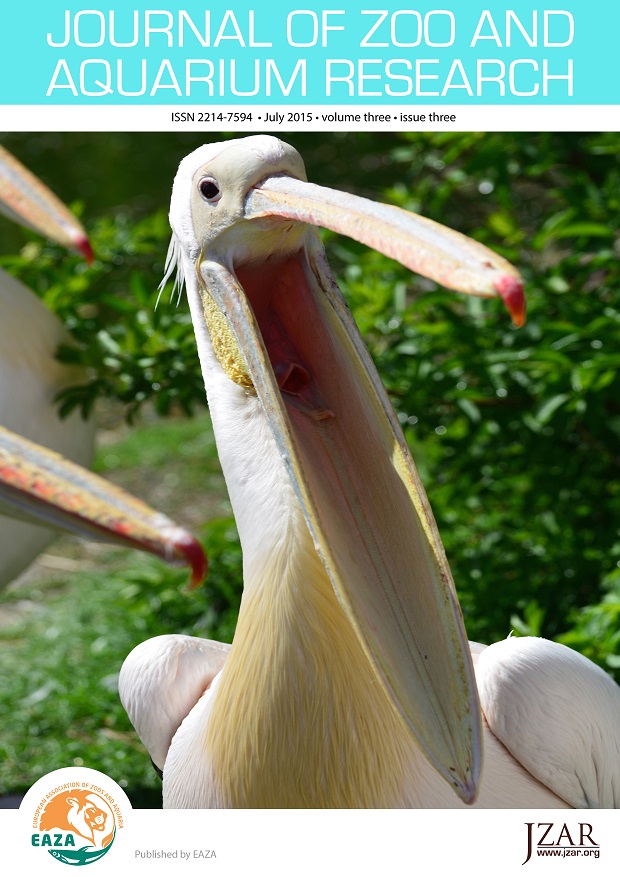