The conservation of endangered wildlife species may depend on the development of assisted reproductive technologies, and work in this field has focused on epididymal sperm conservation. Epididymes from wild Bovidae (24 individuals from 13 species) kept in captivity at the Réserve Africaine de Sigean (France) were collected quickly after death and stored at +4° C. Sperm motility, viability and morphology were regularly examined at various time intervals. Sperm motility and viability were significantly lower after several days (P < 0.05). There was no significant difference in the decrease in sperm motility and viability between sub-families (P > 0.05). The most represented morphology was sperm cells with a cytoplasmic droplet. Head and flagellum abnormalities and sperm cells without a flagellum increased during low-temperature storage, significantly after several days. Epididymal sperm quality appeared independent of seasonality. This work is the first report of this technique in zoo conditions with limited equipment, and the data obtained matches previously published results. About 30% of epididymal sperm survived for three days at +4° C and almost 10% survived for five days, and it should be possible to use these sperm cells in some assisted reproductive technologies several days after the animal’s death. 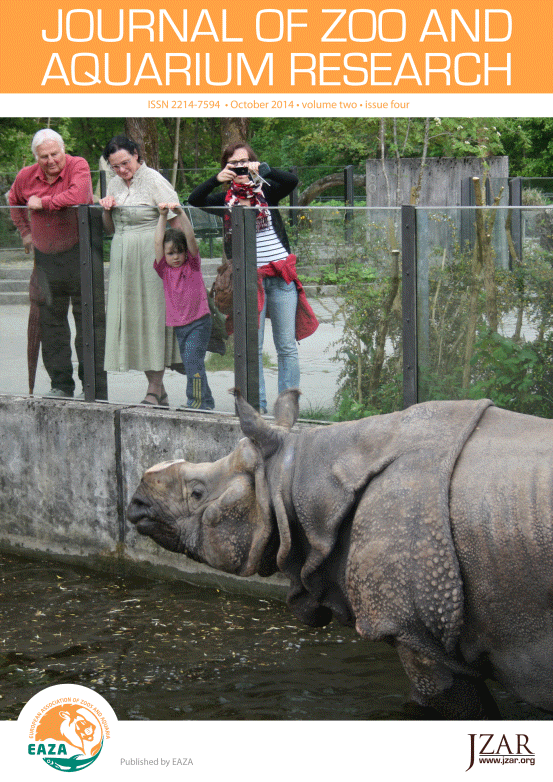