Pregnancy diagnosis is an important part in reproduction management of wild ruminants involved in free-ranging and captive programs. The pregnancy-associated glycoproteins (PAGs) are a polymorphic family of placenta-expressed proteins, and released into maternal blood circulation where they can be assayed. These tests have been developed and validated in domestic species; PAGs have also been isolated in a few non domestic species of the Bovidae and Cervidae families. Assays have been used in many cervid species, but in very few wild Bovidae species,with high specificity. One hundred and twenty serum samples collected from 79 mature female Southern lechwes (Kobus leche) were tested using a commercial ELISA test (IDEXX Bovine Pregnancy Test Kit, IDEXX Europe BV, Hoofddorp, The Netherlands). Pregnancy was determined either at necropsy (n = 7), by transabdominal palpation in late pregnancy (n = 3), or by visualization of birth (n = 32). The other sera were controls from known non-pregnant females (n = 78). Following the range of use recommended by the manufacturer in domestic bovids, three false positive and two false negative results were identified; though this test gets the following values: sensitivity = 95.2%, specificity = 97.4%, positive predictive value = 95.2%, and negative predictive value = 97.4%. Using an ELISA validated in domestic species for the detection of PAGs appears to be a rapid, inexpensive and acurate test for pregnancy diagnosis in Southern lechwes. Nevertheless, more samples are needed to determine a better range of use of this test in this species. 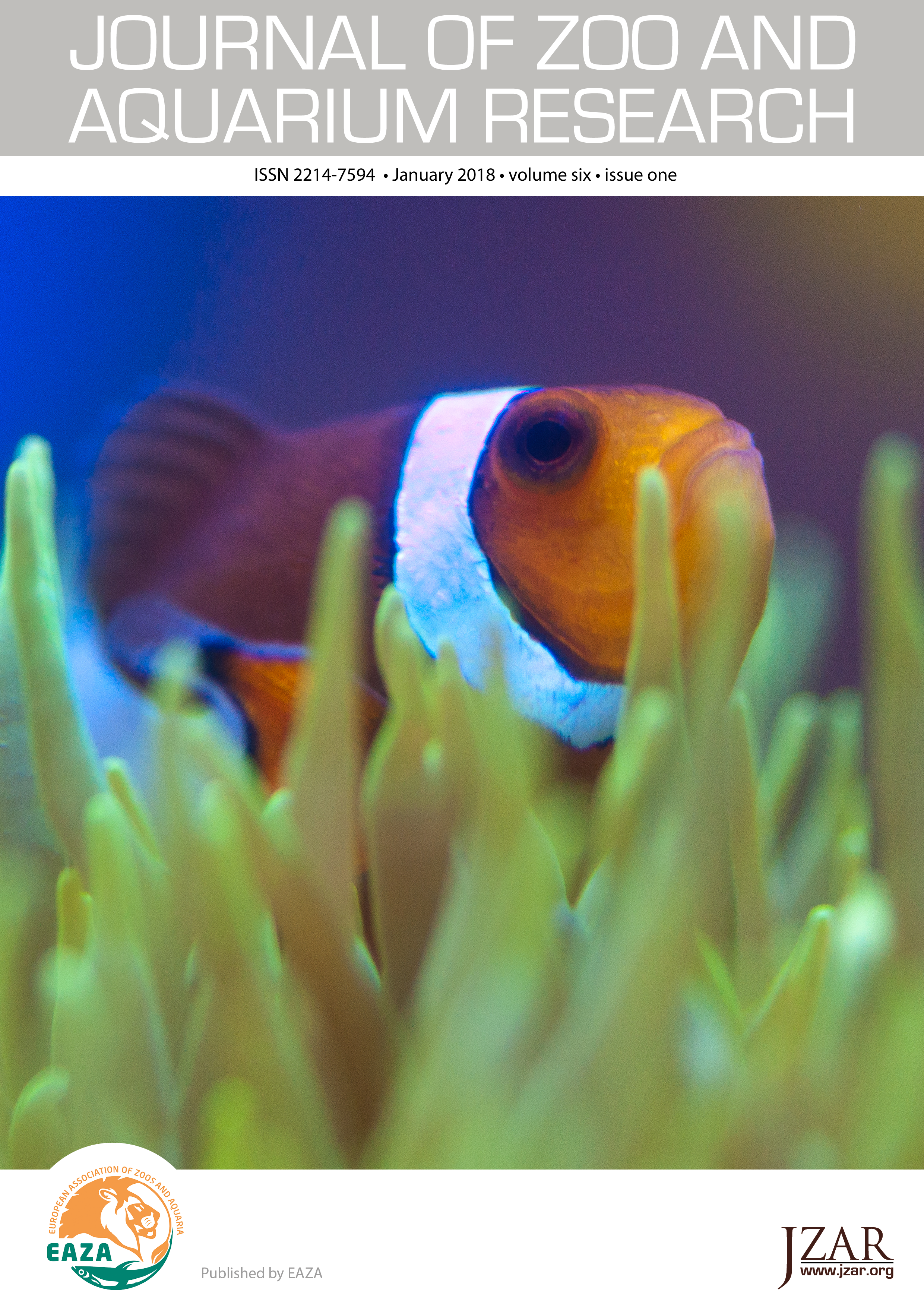