Surveys show that zoo-housed great apes occasionally interact with local wildlife. Bonobos and chimpanzees interact aggressively with and sometimes consume wildlife. Gorillas may also interact with local wildlife, but less often in an aggressive way and consumption was rare. Here we report the case of an adolescent female western lowland gorilla in Apenheul Primate Park (Apeldoorn, The Netherlands) that persistently catches and handles ducklings. Prior to observation we proposed four possible explanations, which are not mutually exclusive: play, meat eating, need for abnormal plucking, and allomothering. We saw the female catch ducklings at eight occasions (9 ducklings in total) and she handled ducklings (at least 19) on ten out of 17 observation days. Ad libitum observations showed that the female spent much time plucking the feathers of the duckling, handling it carefully. In addition, she regularly placed a duckling on her back during locomotion. Eating of a carcass was not observed and playing with a carcass was very rare. Based on these observations, we propose that not meat eating and play, but allomothering and abnormal plucking may explain this idiosyncratic behavior. This female probably invented the behavior herself. 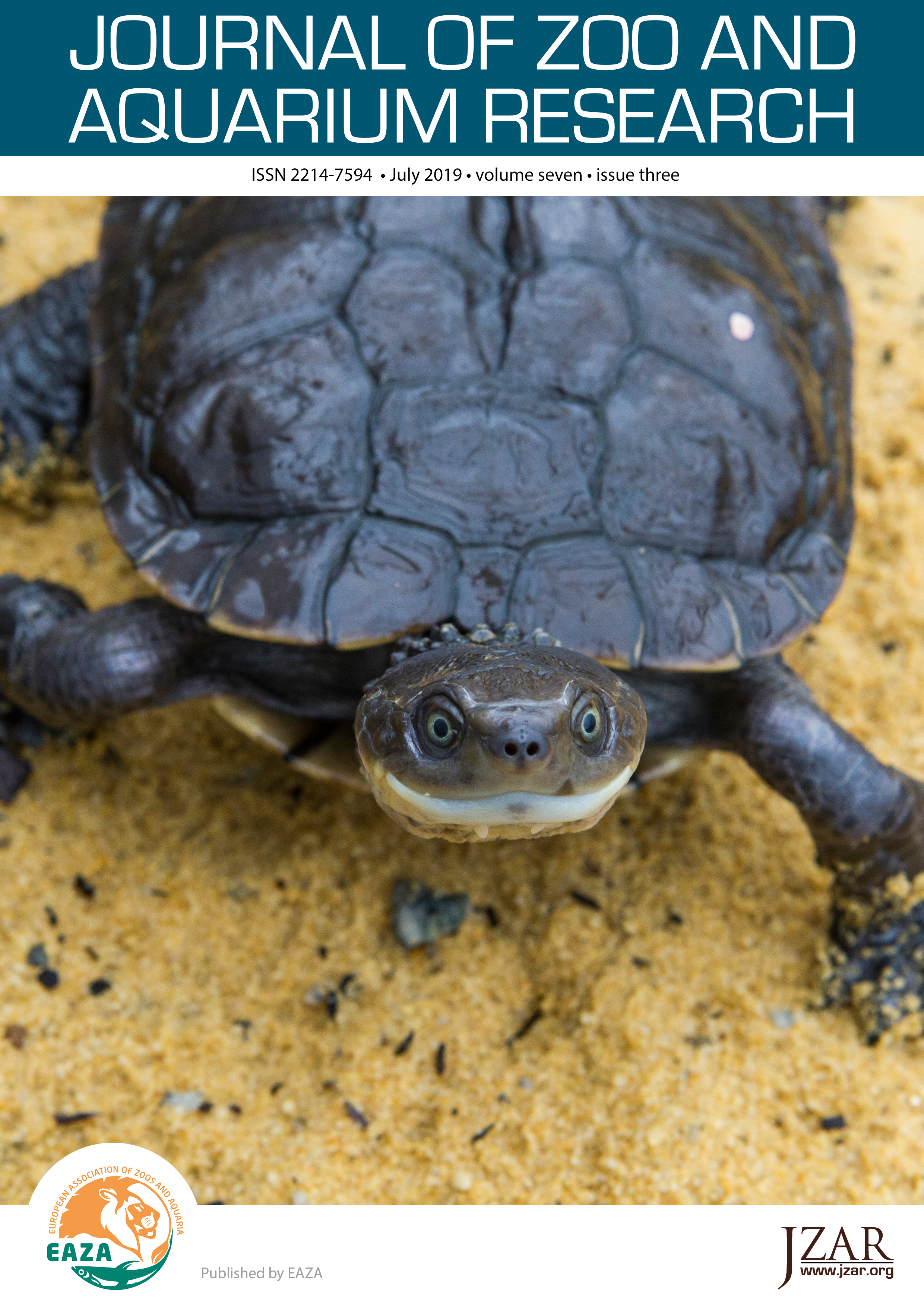