The captive management of a breeding population of little penguins (Eudyptula minor) often requires innovative thinking as little or no current research exists to aid in negotiating problems that arise. Between 2010 and 2016, Melbourne Zoo recorded variable chick survival rates in its colony. This study identified parents neglecting their chicks as one cause attributed to this. Fostering of chicks is a relatively undocumented form of management intervention but was trialled during the 2016 breeding season in an effort to increase chick survival rate. The results of the trial were that little penguin chicks could be fostered under surrogate little penguin parents under specific circumstances. More trials are recommended to ensure the reliability of this management technique. It is hoped that the findings of this study will encourage the use of fostering chicks as a recognised management tool and be accepted as good husbandry practise worldwide. 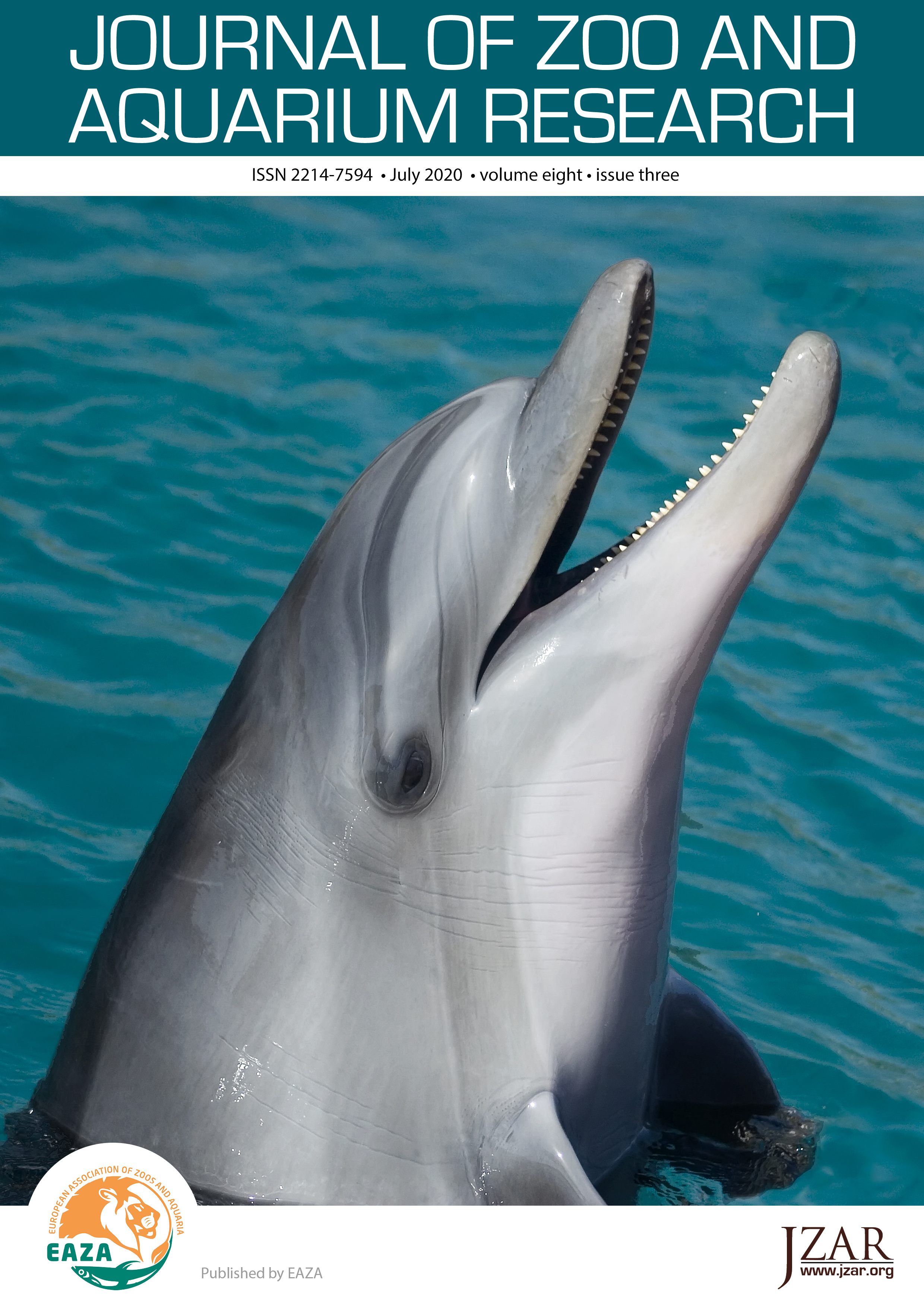