The composition of captive ruffed lemur (Varecia spp.) diets in UK zoological collections, with reference to the problems of obesity and iron storage disease

The formulation and provision of appropriate captive diets for zoo animals is important in ensuring the continued health of populations. Inappropriate diets can lead to a number of nutritional deficiencies and increase the risk of disease and obesity. Ruffed lemurs are the most intensely frugivorous of extant lemur species. Captive animals, however, are often fed a diet which may not accurately reflect the composition of the wild diet. As such, the species is prone to obesity and can suffer from nutrition-related diseases. Here we describe the historical diets of several captive populations of ruffed lemurs in the UK, describing differences in nutritional content with a particular focus on the problems of obesity and iron storage disease. Dietary data were collected from six zoological institutions. Comparative analyses were conducted to investigate differences in the amount metabolisable energy, carbohydrates, sugar and iron provisioned per individual, between institutions. The results showed that the composition of captive ruffed lemur diets, and the amount of food offered, differed between institutions. All dietary analytes showed significant variation, with metabolisable energy exceeding suggested maintenance energy requirements at all institutions. One population was found to be obese, and two institutions reported mortalities where excessive iron accumulation and iron storage disease was observed. These data represent an important addition to the literature as they describe historical inconsistencies in the diets of captive ruffed lemurs. Given the degree of variation in diet, morphology, physiology, and oro-rectal through-time amongst nonhuman primates, and the evidence of obesity and disease presented herein, the development of species-specific diets is long overdue. Zoos can use our data to inform the development of appropriate contemporary diets, thus improving captive ruffed lemur condition and wellbeing. 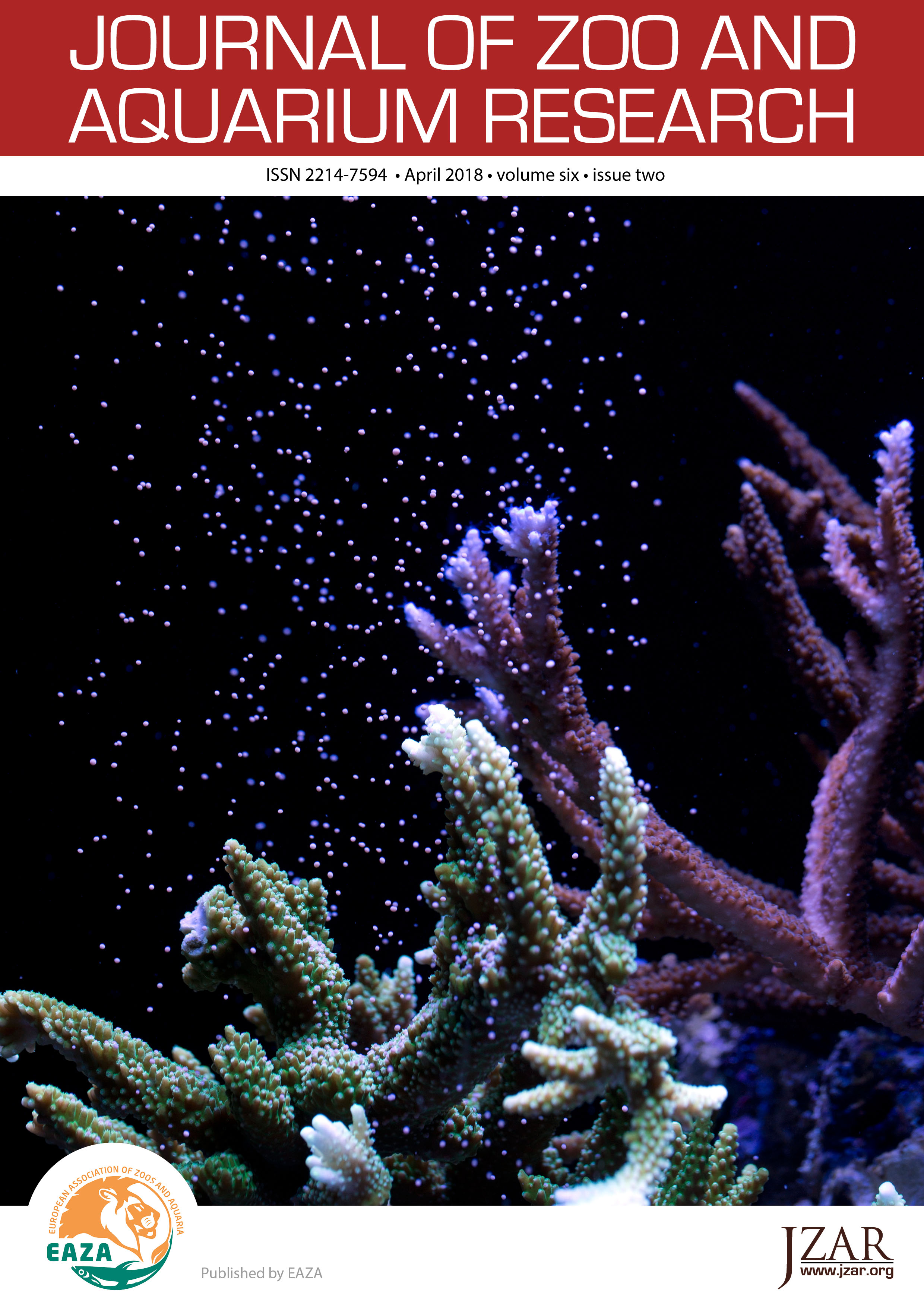