The well-being of wild and captive animals is often assessed through the measurement of faecal glucocorticoid metabolite (FGM) concentrations. In order to determine the temporal relationships between faecal glucocorticoids and events that might elicit increases in glucocorticoid secretion, we conducted adrenocorticotropic hormone (ACTH) challenge tests on polar (Ursus maritimus) and grizzly bears (Ursus arctos horribilis) at the Louisville Zoo. FGMs were measured for three days before and after an injection of ACTH, using DA Corticosterone I-125 kits (ICN MP Biomedicals). FGM excretion increased 343–2258% over baseline concentrations. The latency to maximum excretion ranged from 4.5 h to 28.5 h. Five of the bears produced their maximum FGM excretion within 6.2 h of the ACTH injection. The first day’s mean FGM concentration after ACTH injection for the six bears (mean ± standard error of the mean (SEM): 106.4±21.3 ng/g dry wt) was significantly higher than the mean baseline concentration (mean ± SEM: 22.3±5.3 ng/g dry wt). The results are consistent with the values obtained in other studies of captive mammals, including polar bears and grizzly bears. However, compared to previous publications, our results suggest that a shorter latency to peak response can occur in bears and that collection of faeces to evaluate peak responses should occur within hours rather than days of stimulation of the adrenal cortex with ACTH. 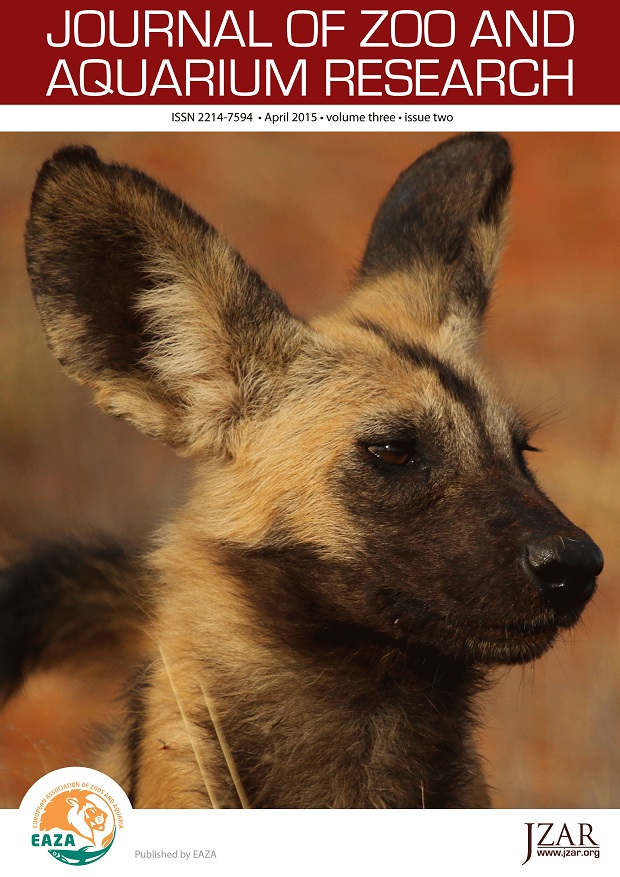