The Balkan snow vole is a poorly understood arvicoline rodent endemic to the western Balkan Peninsula. Little is known about its biology and there is no information regarding its microbiology. To increase the knowledge of the normal microflora and potentially pathogenic and/or zoonotic microorganisms in this species, faecal samples were collected from animals of the F1 generation housed backstage of the Zagreb Zoo, as a less invasive method able to provide insight into the bacteria and fungi colonising gastrointestinal tract of these animals. Faecal samples of 20 animals were analysed using standard microbiological procedures for the detection of aerobic bacteria and fungi, and by Real-Time PCR method for the detection of Chlamydia sp. Isolated faecal bacteria showed a statistically significant predominance of Gram-negative over Gram-positive species (P=0.026, Fisher’s exact test). A total of 20 bacterial species were isolated, the most common of which was Escherichia coli, present in 55% of animals. All samples were negative for Salmonella spp., Campylobacter spp. and Chlamydia spp. Seven fungal species were isolated, the majority of which were Mucor sp. isolates. Most of the microorganisms identified belong to the soil bacteria and fungi, and some are potentially harmful for both humans and animals. The present study provided the first information on the intestinal microflora of the Balkan snow vole that could be useful in protecting animals and persons involved in their handling. 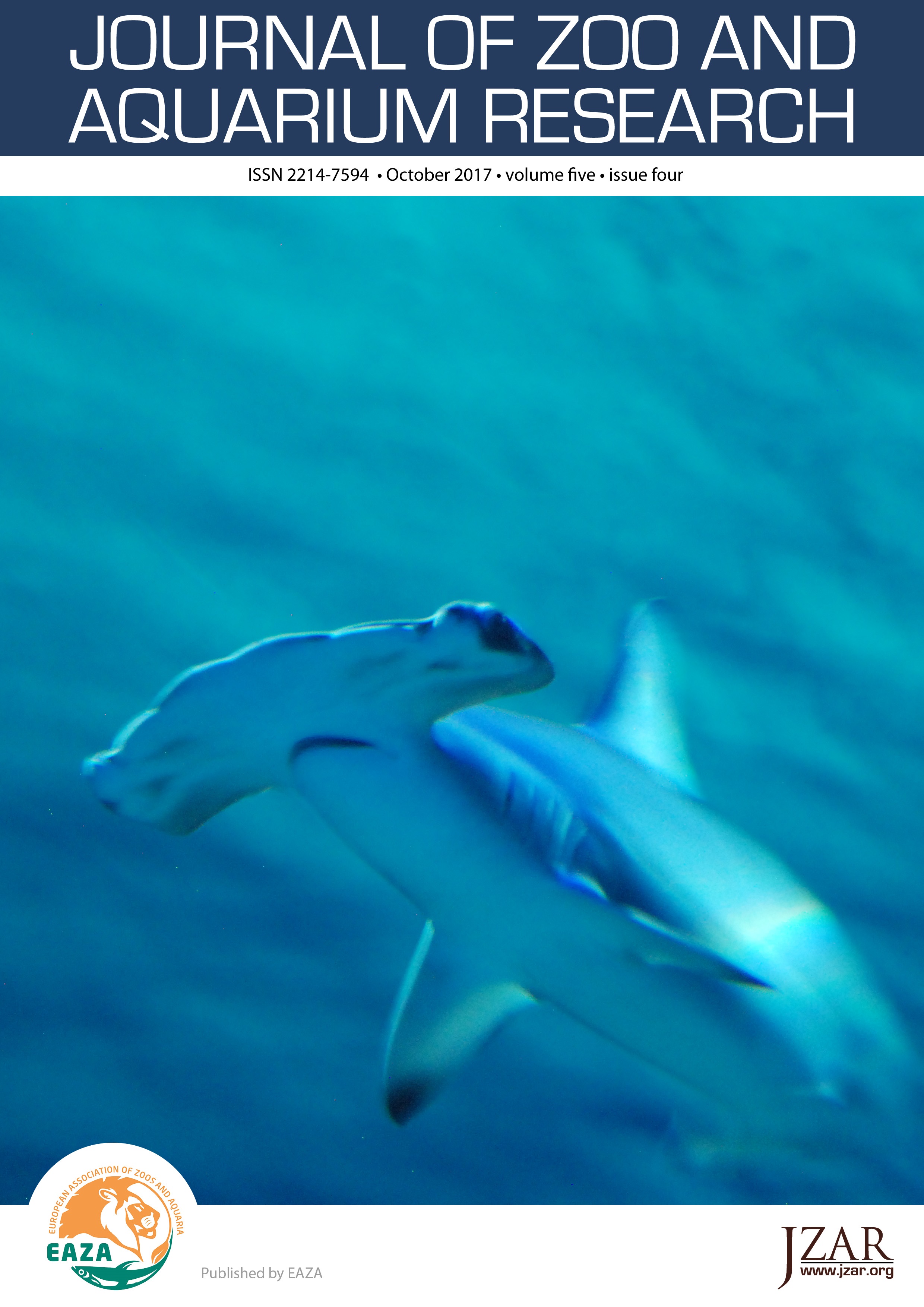