Sleep is an essential aspect of Asian elephant (Elephas maximus) wellbeing in zoos. Recent improvements in elephant habitats and husbandry, including sand substrates, feeding enrichments and related herds, have increased their wellbeing, but few studies have focused on night time behaviour. This study measured sleep behaviour in a group of Asian elephants in Dublin Zoo and how it related to elephant husbandry. A total of 704 nights of elephant behaviour were recorded over a 33-month period. Closed circuit television cameras, with infrared abilities, were used to record behaviour from 1900-0800 nightly. Eight elephants were studied: three related adult cows, both while they were pregnant and not pregnant, one sub-adult cow, one adult bull, two bull calves and one cow calf. Adults slept for an average of 3 hr 33 min per night, while calves slept an average of five hours eight mins per night. There was a clear relationship between age and sleep: older individuals slept less. One of the three elephants who became a mother during the study slept 68.3% less in the first nine months after giving birth. Another mother slept 13% less after parturition, while a third female slept more after giving birth (up 10.3%). Reduction in sleep duration appeared to be primarily because of calf guarding behaviour, but establishing successful suckling may also be a factor. On rare occasions, the adult cows were given the option of sand and concrete surfaces. The adult bull was given this option nightly. Both sexes always chose sand to sleep on. The bull showed consistent sleep duration, while sleep in the other elephants varied through pregnancy, parturition and the immediate post-partum period. Elephants live in related, matriarchal herds in the wild, where they traverse substrates of sand and soil. Results of this study suggest that zoos should aim to mimic these features to permit appropriate levels of sleep and improve wellness.

I am senior zookeeper at Dublin Zoo, where I look after Asian elephants and primates. 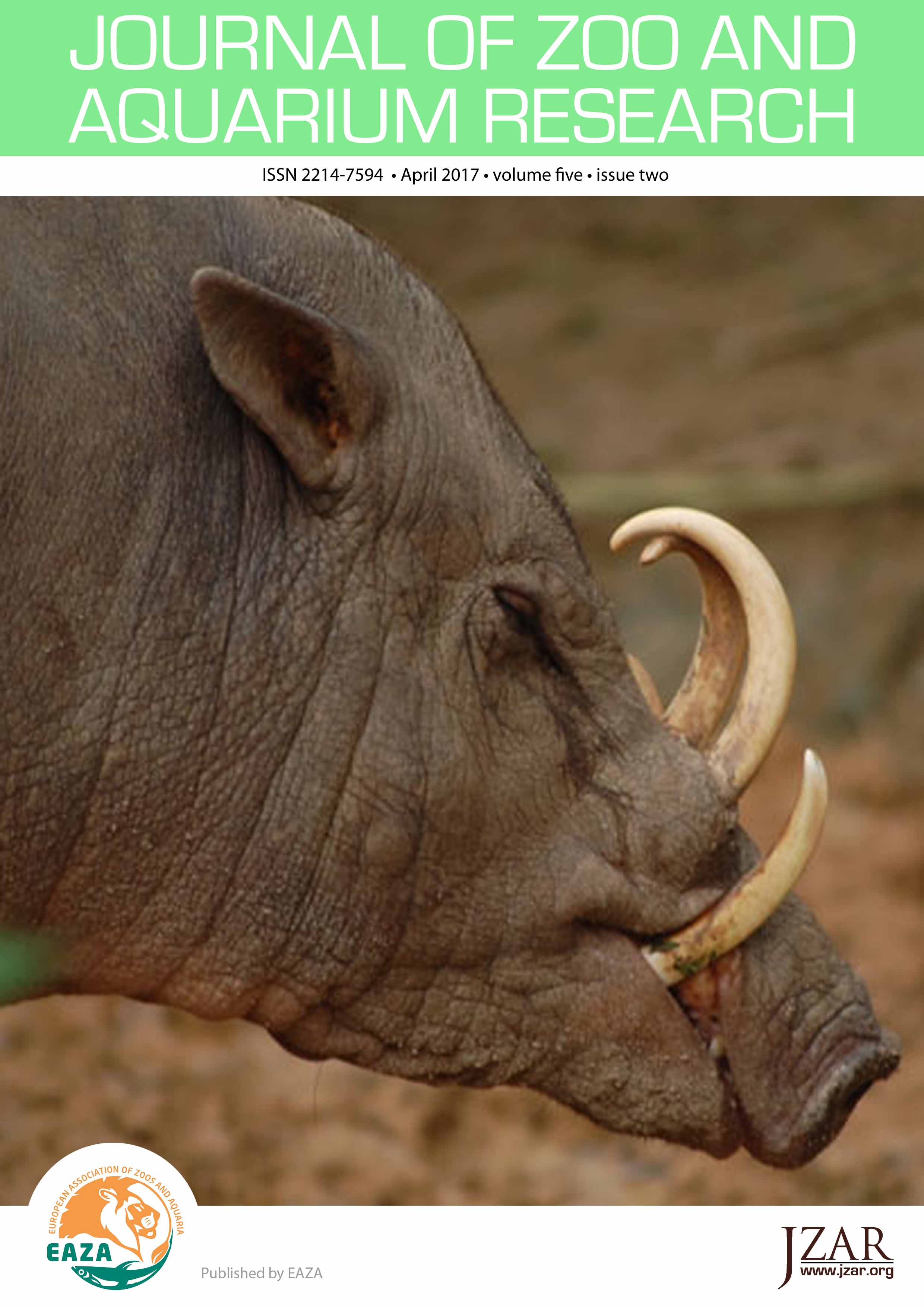